← more from
Morr Music
Get fresh music recommendations delivered to your inbox every Friday.

There Is A Sound 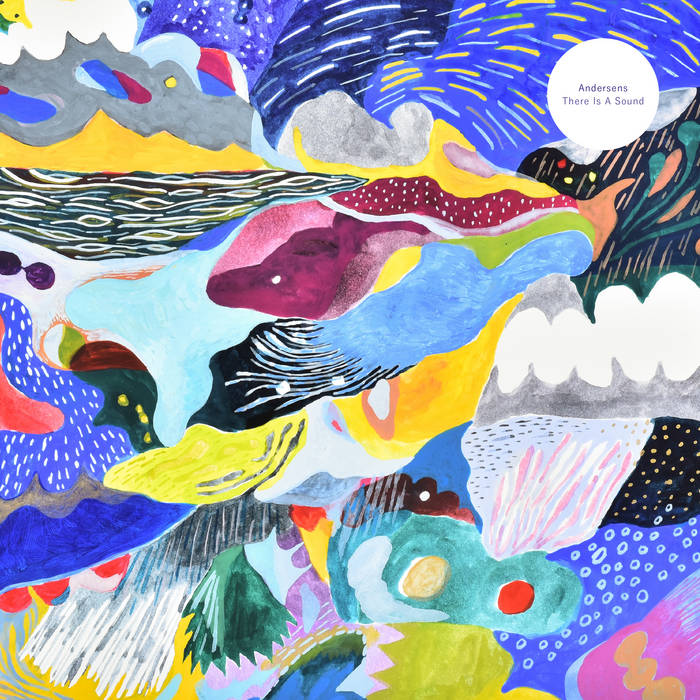 “There Is A Sound” is a compilation of blissed-out psych-folk songs by Andersens, a Japanese independent pop group who were led by Tsuby, aka Kiyokazu Onozaki, and were active throughout the 00s. A lovely set of intimate revelations, with some widescreen, bold pop moments, dreamy guitars meeting brass, electronics and sitar, it’s really the first time listeners outside of Japan have had the chance to take in the full spread of Andersens and their gentle pop songs. Released on the heels Morr Music’s Minna Miteru compilation of Japanese indie-pop, “There Is A Sound” is the first in a series of artist compilations that dig deeper into Japan’s musical underground. Co-compiled by Tsuby and Markus Acher (The Notwist, Spirit Fest), the collection sheds much-needed light on a unique songwriter, one part of a vital and energetic scene that is largely unrepresented outside of Japan.

In this case, the vision of Tsuby is front and centre; a naturally gifted songwriter, his melodic sensibility draws equally from predecessors like Syd Barrett and The Beatles, and peers like Tenniscoats and Maher Shalal Hash Baz, all the while keeping it unique. Indeed, groups like Maher Shalal Hash Baz, and Tenniscoats precursors Puka Puka Brians were very important to Tsuby. He discovered their music while visiting Modern Music, the Tokyo record store associated with Japanese underground psychedelia label PSF. “Their albums surprised me with sounds I had never heard before,” Tsuby recalls. “For me it was another impact after The Beatles. Even more exciting for me was that they are still alive and active!”

Inviting Puka Puka Brians to play at his very first gig, Tsuby quickly found himself to be part of a scene of like-minded souls, where expression and experiment was paramount, within the framework of gorgeous, fragile pop melodies. That being said, Andersens music is also fiercely individual, an expression of Tsuby’s quietly questing personality. You can hear it across the songs here, from the playful groove that marks out “The Light It Turns To Rain…”, through the rolling country-folk vibe of “Atom/Spirit”, the spiralling pop-psychedelia and playful electronics and sitar of “Empty Love”, to the breathy glitches of “Swan”. Throughout, Tsuby takes risks with his songs, looking at them sideways, finding new angles on arrangement and embellishment, while staying true to his core sensibility.

“There Is A Sound” draws from Andersens’ four albums – “Between Static & Fire” (Majikick, 2003); “Prepared Landscape” (Bye Bye Blackbird, 2004); “Gzi Gzi Gzeo” (Switchico, 2007) and “Musiquestions” (PollenSounds/Bye Bye Blackbird, 2008). One song, “Dodesukaden”, reaches further back, to their debut CD-R, “A Rooftop In “S” Thunderstorm Row Missing The Point”, released on Majikick sub-label RUI, back in 2002. Presented this way, the gentle developments in Andersens music become clear – a folksier touch here, some electronics or wind instruments there, perhaps the influence of chindon’ya in the brass arrangements. Taken together, it’s a beautiful collection that Tsuby and his collaborators bring to life with the natural intelligence of their playing and expression, a chorus of joy singing out from the melancholy heart of the pop song.

P.s.: Please note that one songtitle is wrong within the tracklist on the artwork. Track #12 „I Am So Tired“ is actually called „Alaska“. Apologies for that!

Bandcamp Daily  your guide to the world of Bandcamp

Bonobo stops by to talk about his new record Fragments